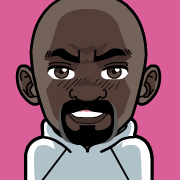 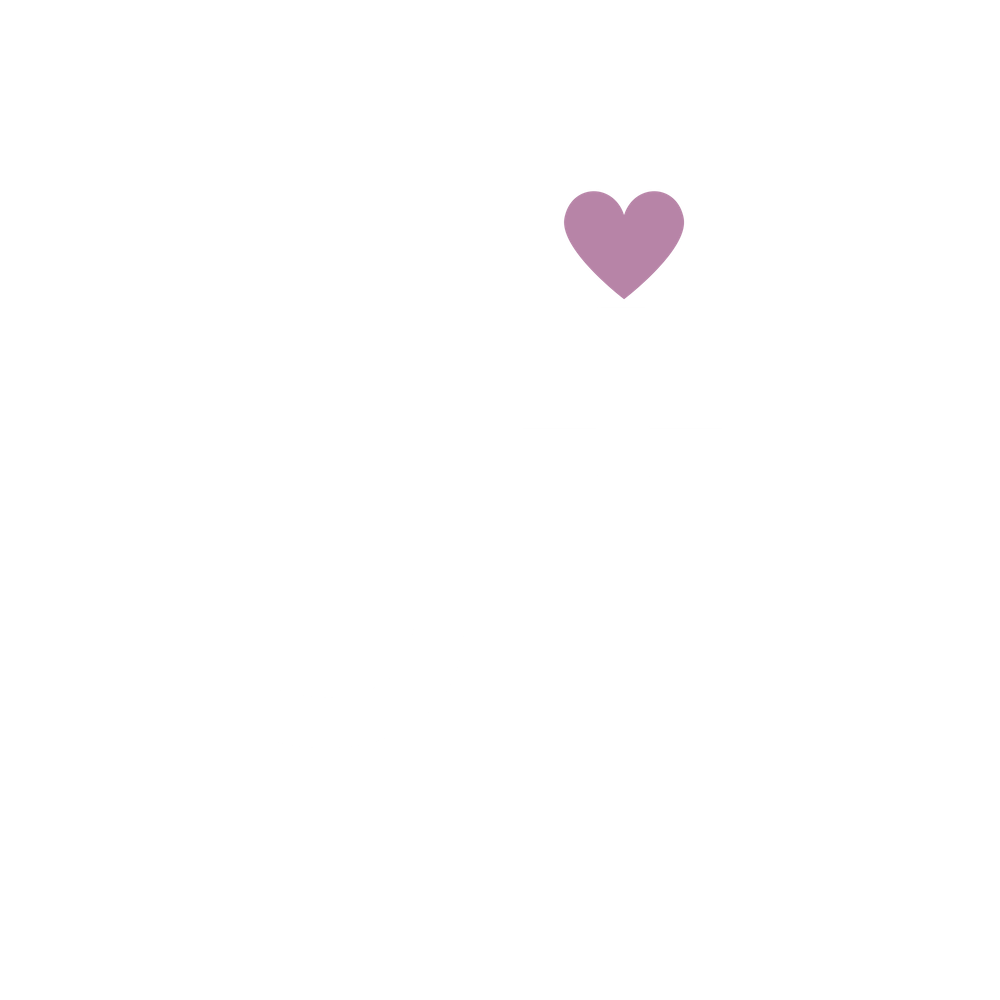 BACK TO MY JOURNEY

Oftentimes, I get asked…

Where did you get your vision and definition of love from?

It’s a very good question considering what I do on a regular basis. To clarify, when I tell people my definition isn’t really a definition it’s more like an ever-changing and evolving philosophy they always give me this bewildered look. I guess I can understand why. Many people have a definition of love based on what someone told them love is. I have this variable philosophy that’s all over the place.  Or is it? Let me explain.

Love is patient; love is kind and envies no one. Love is never boastful, nor conceited, nor rude; never selfish, not quick to take offense. Love keeps no score of wrongs; does not gloat over another’s sins, but delights in the truth. There is nothing love cannot face; there is not limit to its faith, its hope, and its endurance. In a word, there are three things that last forever: faith, hope, and love; but the greatest of them all is love.”
1 Corinthians 13

That’s the conventional definition I’ve heard over the years. However, my philosophy is rooted in the way my two mothers cared for me. In addition, the way I’ve seen people treat each other through difficult times and adversity. Yes, there’s more. This is my base (keep reading).

One could even argue that it is the most powerful force given to us.  As an example, wars have been won and empires have fallen because of love. Furthermore, love defies logic and makes us do the craziest things (like online dating). I’m kidding about online dating, but I can personally attest to the fact that it will have you completely out of character, breaking your most sacred rules. At the same time, love will have you the most pissed-off, disappointed, and happiest you’ve ever been (all in the same week). Makes sense right? Not really. That’s because love is not logical.  Using logic to understand or even rationalize love isn’t wise because love is an emotional choice.

That being said, my journey has shown me that love is a constant evolving dichotomy between productive and counterproductive emotions but each of them encompasses love. I’ve seen myself in-between choice and codependence. Giving and receiving. Fighting for what I believed in. Mixed with slowly fleeting emotions based on disparity. All of the above feelings were preceded with a genuine… “I love you.” Additionally, I’ve also been dedicated and committed — at the same time, coupled with selfish, fearful, and insensitive.

Does the presence of these emotions mean I didn’t love the other person? I say no, but if you said yes, you’re using logic to make that determination and (again) love is illogical.

Throughout the years I’ve memorized every teaching, saved each interaction, experience, and conversation and cultivated a philosophy that works for me. Now, I teach my followers and clients on how to create their own version of love. Versus, “loving” based on the conventional definition that was given to them.

Ultimately, love is so powerful it makes even the most logical person emotional. It overwhelms rational thought and conventional thinking with raw, passionate, fervor. Love isn’t just the bubbly feelings we use to describe it. Love embodies the productive and counterproductive actions we need in order to appreciate it.

Learn more about my journey

Transition & Teleprompter: A Leap of Faith